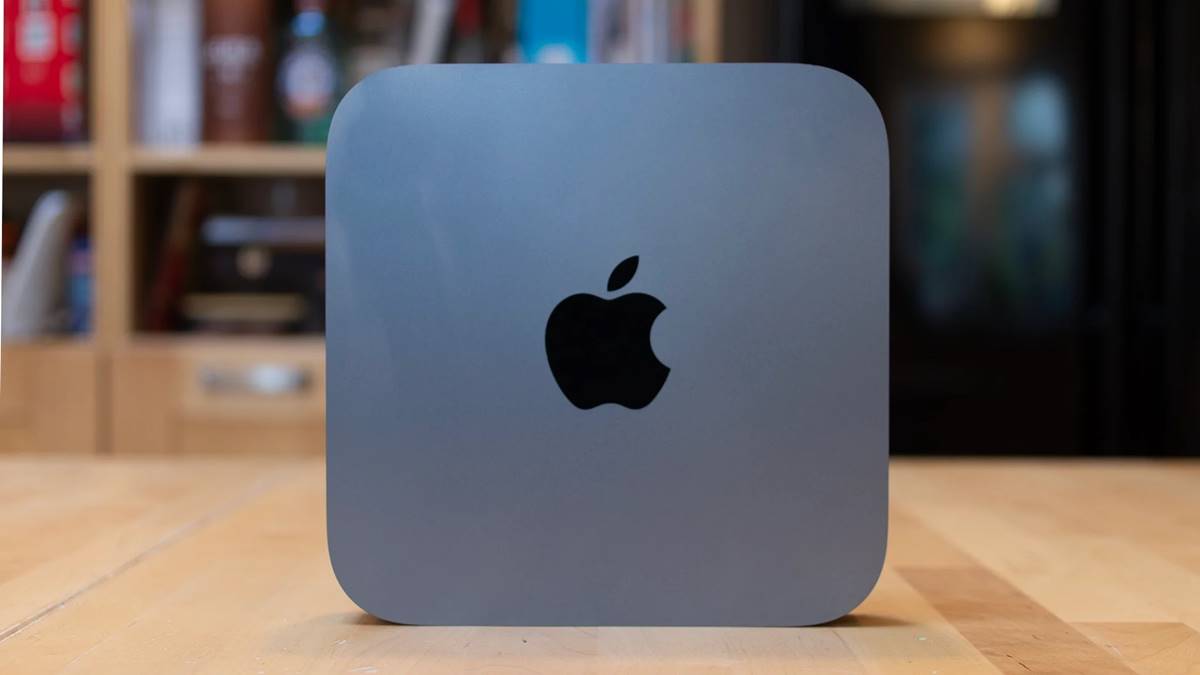 Recently, leaks have shown up regarding the next generation of Apple AirPod Pro that suggested it might come with multiple features like Heart Rate detection, Find My app support, and a speaker in the case.

Apple Have Many M2-Powered Macs to Introduce 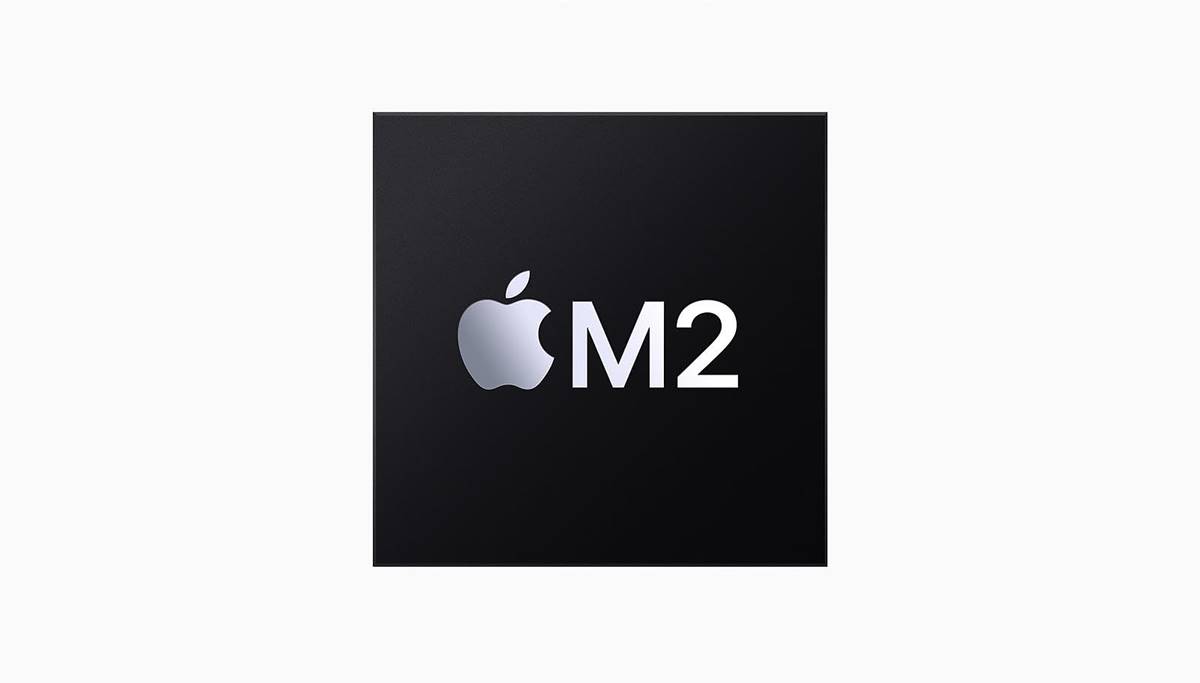 In 2020, Apple transformed its Mac’s impression in the market by replacing Intel chips with their own M-series chip, and these chips not only fulfilled the requirement but also performed better than Intel’s chips.

And recently, at the WWDC event, the company introduced the M2-chip with two new MacBooks whose benchmark showed competing with Intel Alder Lake’s Core i9 12900-K chips.

Now, Bloomberg’s Mark Gurman unveils some crucial details of Apple’s next Macs with M2 chip variants in the latest edition of his Power On newsletter.

The first two Mac mini with M2 & M2 Pro seems to be confirmed because the company only launched M2 in MacBooks, and these Mac minis are expected to launch in the fall of this year.

As Gurman suggested, The high-end M2 Ultra & M2 Extreme will arrive with Mac Pro only, and these two Mac Pro variants are expected to launch at the end of this year or maybe early next year.

Besides, Gurman also believes that the company is also planning M2 Pro and M2 Max chips for the 14-inch and 16-inch MacBook Pros because it has already launched basic MacBooks with M2 chips.

And it seems fair that second-generation MacBooks Pro should inherit more powerful chips. If some other detail will, we will let you know, so Stay in touch for future updates.