A reliable tipster suggested that OnePlus has two new wireless buds to launch this year. Besides, the OnePlus launch lineup also includes OnePlus Watch 2 and the OnePlus Band 2.

OnePlus is launching its new smartphones one after one in different styles and different ranges according to specifications. Still, it launched only a few wearables and TWS, including its Nord brand.

Previously, the OnePlus 10T details have been leaked online, including its specifications and expected price, which might be an affordable device in the OnePlus 10 lineup. 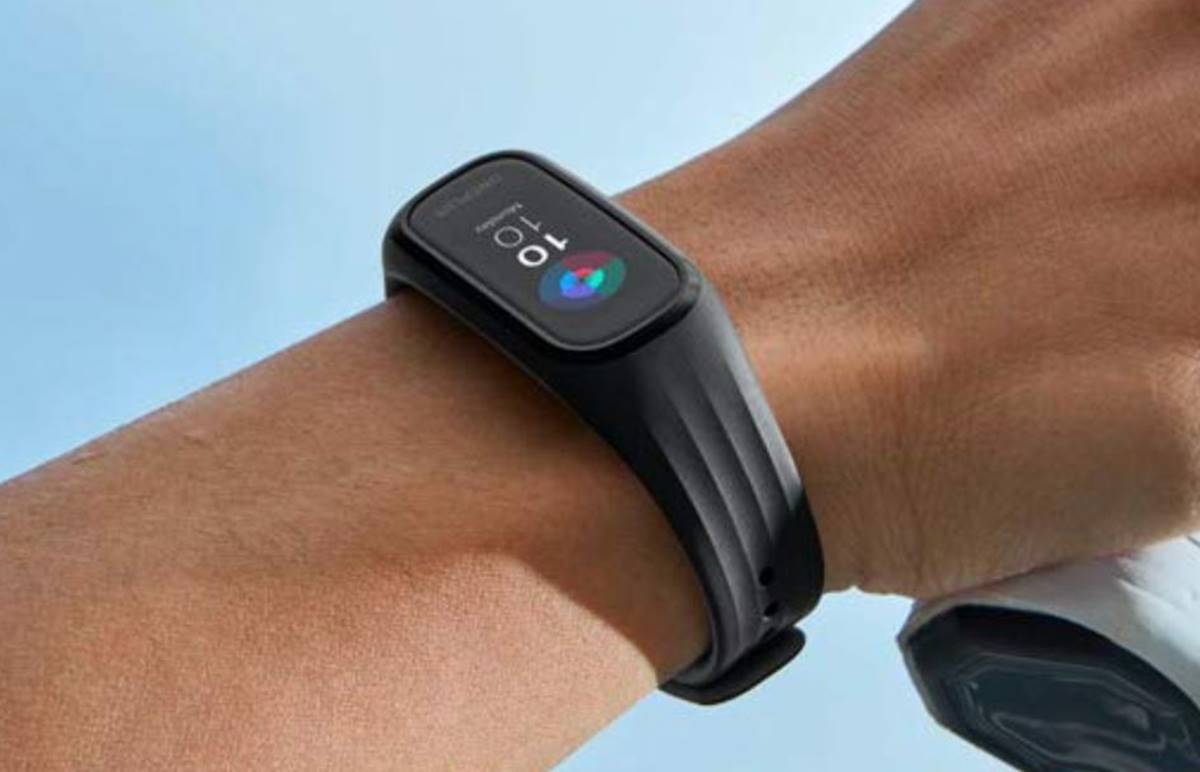 OnePlus launched TWS last time; it was Nord Buds, which launched in India and China earlier in two months. After a month company also launched it in the Europe region, and it was something new to introduce.

According to reliable Mukul Sharma, OnePlus might launch two new Truly Wireless Stereos this year, and this TWS includes OnePlus Nord-branded buds. Another one will be from the main lineup of OnePlus Buds.

[Exclusive] Two new OnePlus TWS are coming soon to India.
1 OnePlus Nord-branded TWS and
1 OnePlus TWS
Expect the launch to happen alongside a couple of upcoming OnePlus smartphones in Q3.
Furthermore, OnePlus Watch 2 and Band 2 are also lined up.
Feel free to retweet.#OnePlus

For the more launch details, the tipster only said it would get launched alongside the upcoming smartphones from the company in Q3 of 2022, which means in the next three months.

It also matches an earlier rumor that OnePlus would launch new buds in August for China and then in India.

Separately, the company also has two other products on the list for this year: the OnePlus Watch 2 and the OnePlus Band 2.

And also, the company launched Watch 1 and Band 1 last year, and after 1 or 1.5 years, it might reasonably plan for the next, but still, there is no rumor about its mass production or anything.

Besides, there is no exact information available about these products’ prices, but it is just a matter of time, soon we will get every detail and inform you, so stay in touch with our website.