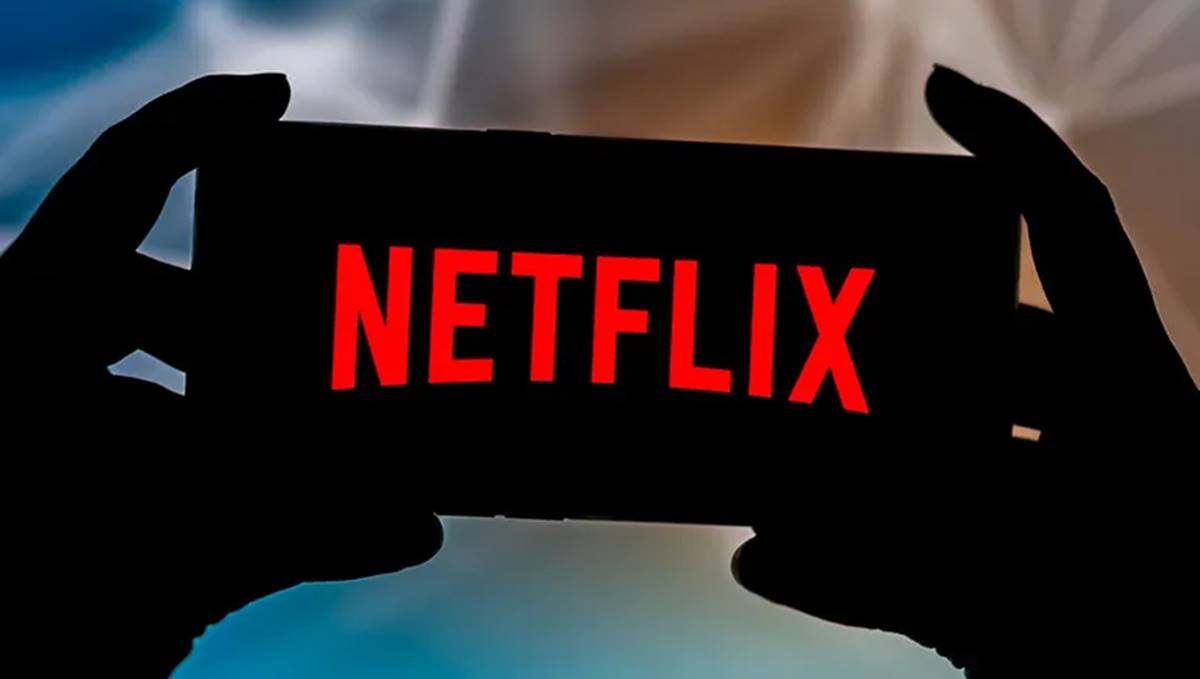 In the past, some leaks and reports informed us that Netflix is working on an Ads-Supported cheaper subscription plan, and now confirmation has come from the company’s leaders.

Recently, Netflix has also been spotted working on the live stream feature, which allows watching some shows as livestreaming, such as reality shows and award functions.

According to The Hollywood Reporter, In the latest interview with Netflix co-CEO Ted Sarandos, details about Ads on the platform and the new plan to fulfill people’s wishes to watch Netflix at a lower price.

Sarandos’s statement reads, “We’ve left a big customer segment off the table, which is people who say: ‘Hey, Netflix is too expensive for me, and I don’t mind advertising”.

The statement clarifies the company is now aware of the people who want Netflix but at a lower price, as the Basic plan costs $9.99 in the US, and this audience doesn’t care about Ads.

As we all know, Netflix has lost around 200,000 subscribers in Q1 2022, and to recover it, the company has many new ideas, mainly this new subscription plan and others, such as limiting password sharing.

Without messing with a complicated statement, the co-CEO Ted Sarandos straightforwardly confirmed the company is developing an Ads-supported subscription plan.

And he also cleared doubt that the platform is not getting any Advertisements, only an Ads-supported plan going to feature ads.

The interview was accomplished at the Cannes Lions advertising festival, related to advertising, and Netflix attended it, so there might be a reason.

Besides, it is entirely unclear what would be the price of this subscription plan, but rumors say it will arrive by the end of this year.