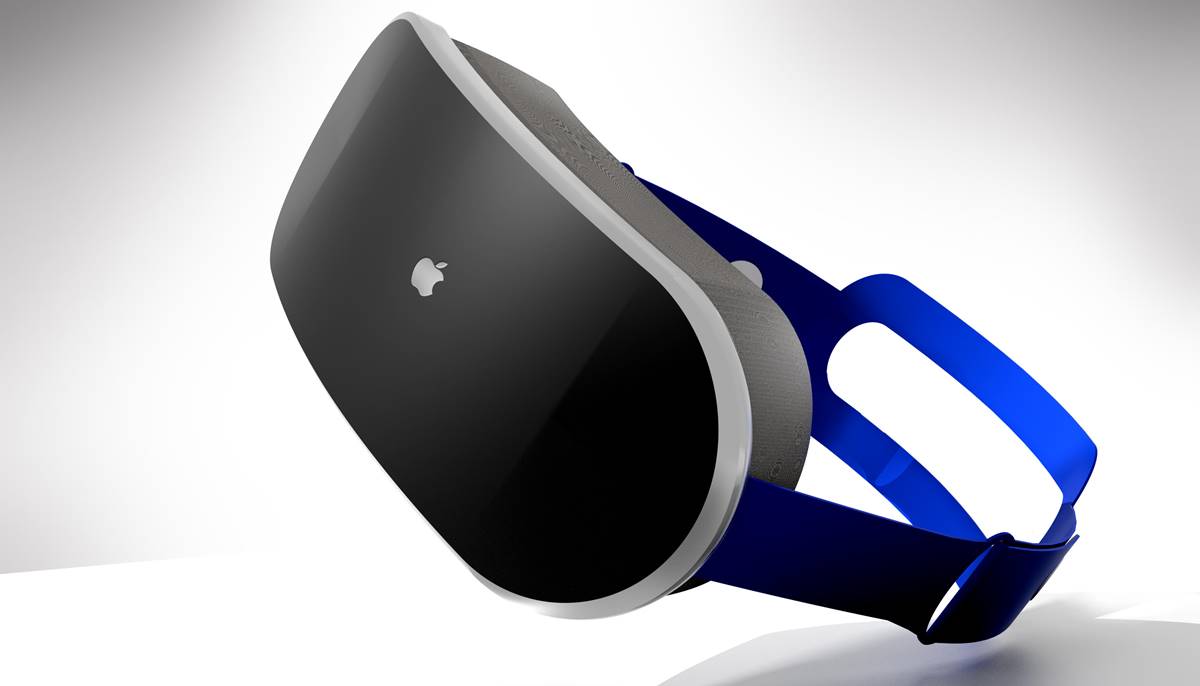 As we already know, Apple has been working on an AR/VR headset for the past year. This time, its confirmation is hinted at an interview by Apple CEO Tim Cook and some other details from Apple’s upcoming product analyst.

Recently, Apple officially confirmed that the iPad would not be the Home Hub to control HomeKit tools & accessories.

Apple’s Mixed Reality Headset Will Be a Game-Changer 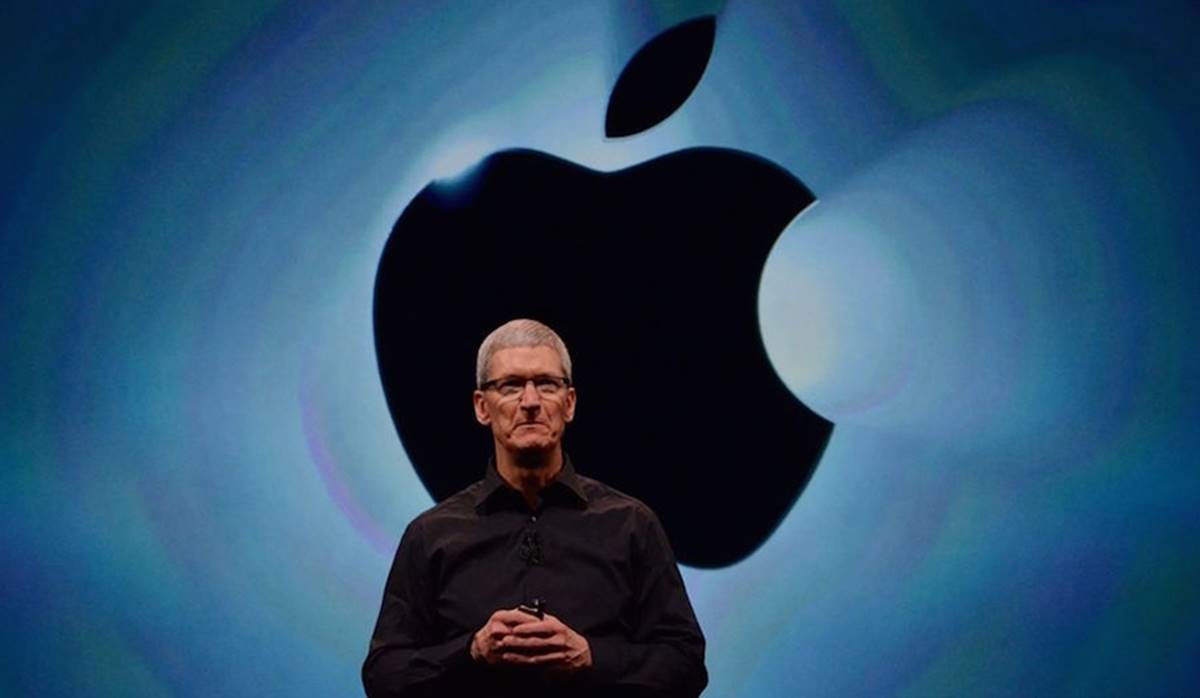 Last week, Apple CEO Tim Cook accomplished an interview with China Daily, where he detailed some little information that the company is in the early innings of how this technology will evolve.

And also said to stay tuned, and Apple will unveil what they have to offer regarding this technology in the future. Besides, Tim also stated about the present AR capability, such as 14,000 ARKit apps in the App Store.

In the interview, Tim said, “I think despite that, we’re still in the very early innings of how this technology will evolve. I couldn’t be more excited about the opportunities we’ve seen in this space, and sort of stay tuned, and you’ll see what we have to offer”.

Without going so straightforward or confirming, the CEO only hinted and didn’t mention any words like AR/VR wearables devices or Mixed reality headsets, but we know it is in development.

Kuo stated Apple might be a game-changer for the headset industry, and it will lead the industry with its upcoming AR/MR headset, which would achieve the next stage of rapid growth.

The same report I mentioned above from Kuo also suggested a new month to release Apple’s Headset, which is January 2023.

Previously, It was rumored to arrive this year, but with the broken expectation, it is now shifted to the next year if January might not be the month for release, so March 2023 would be a perfect deadline.